Isometry comes from the Greek iso- and –metria and means equal measure. In the math it is atransformation for example a rotation, translation or re ection where the original and the new image are congruent.
Carolin‘s AW16 ISOMETRY collection is not only about equal measurement but also about equalityitself. ISO – Equality a word that should be used more often and transformed into actions.
For her designs she likes to play with geometrical shapes which is also slightly controversial to the shape of the human feet as well as to the shape of the shoe last. A shape that is more round than angular.

It was not the city’s architecture that in influenced her work. Spending much time in London she missed the Austrian nature a lot and started looking at images from mountains but also at images from under the sea. Her aim was it to findthis certain balance between round and angular silhouettes in the nature.
Imagine rough rocks surrounded by soft, curvy white snow fields or an orca that is swimming in the deep blue sea. An animal that is so magnificent with its’ perfectly balanced black, white, round and angular body.

Carolin Holzhuber dedicated this collection to equality and to our impressive nature. Progress is indeed important but we should equally take care of the one and only source of our progress: our world, our nature. 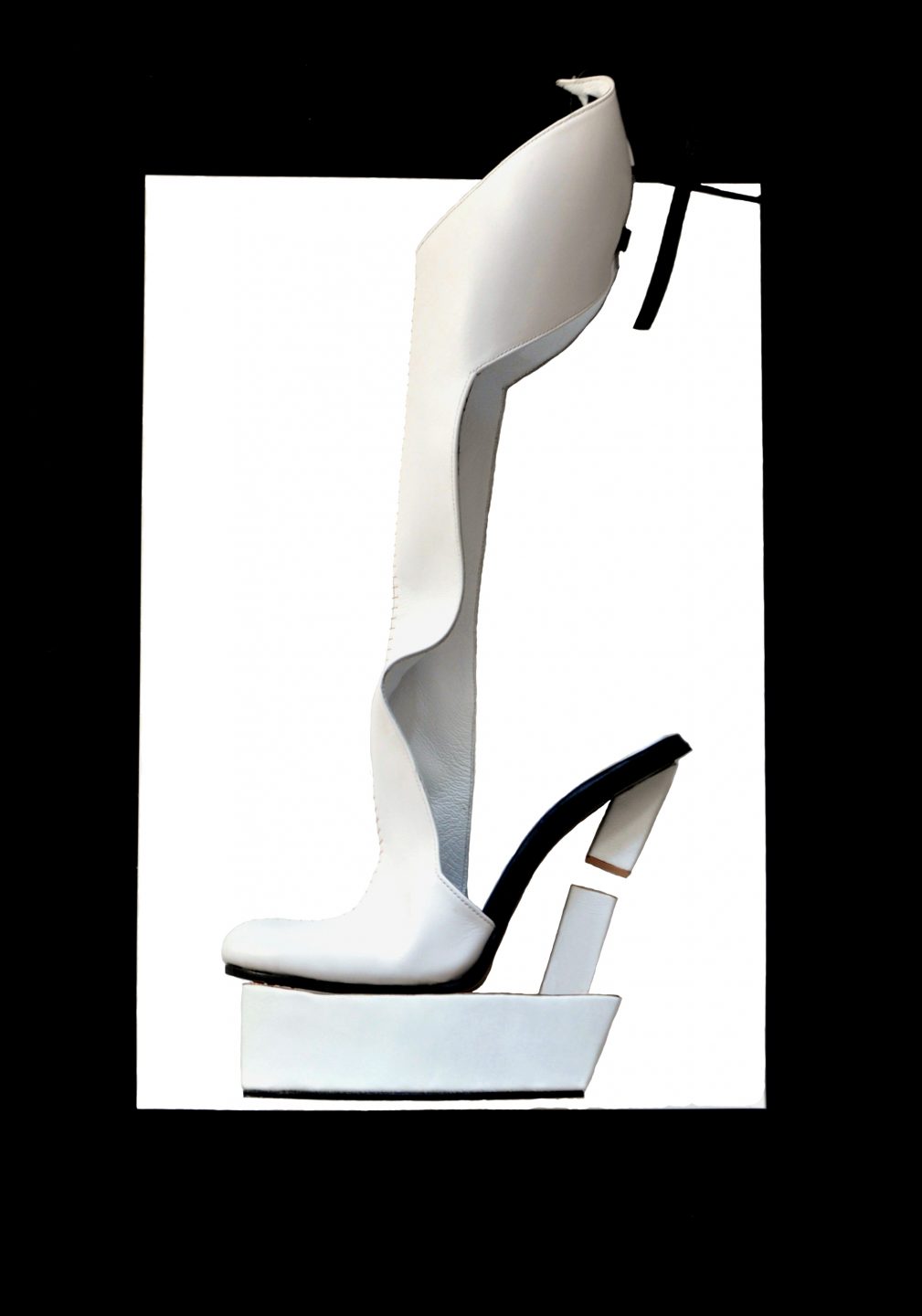 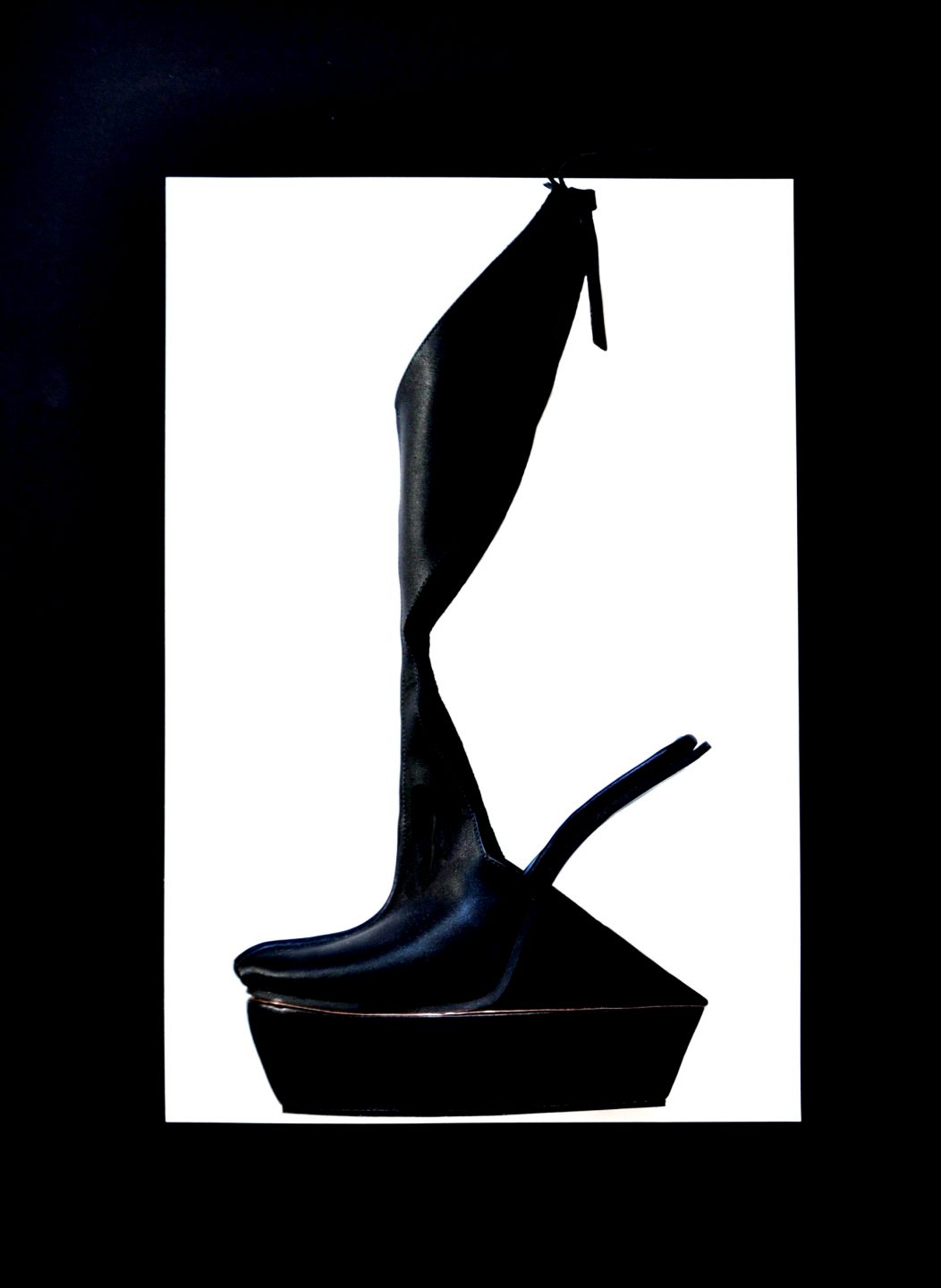 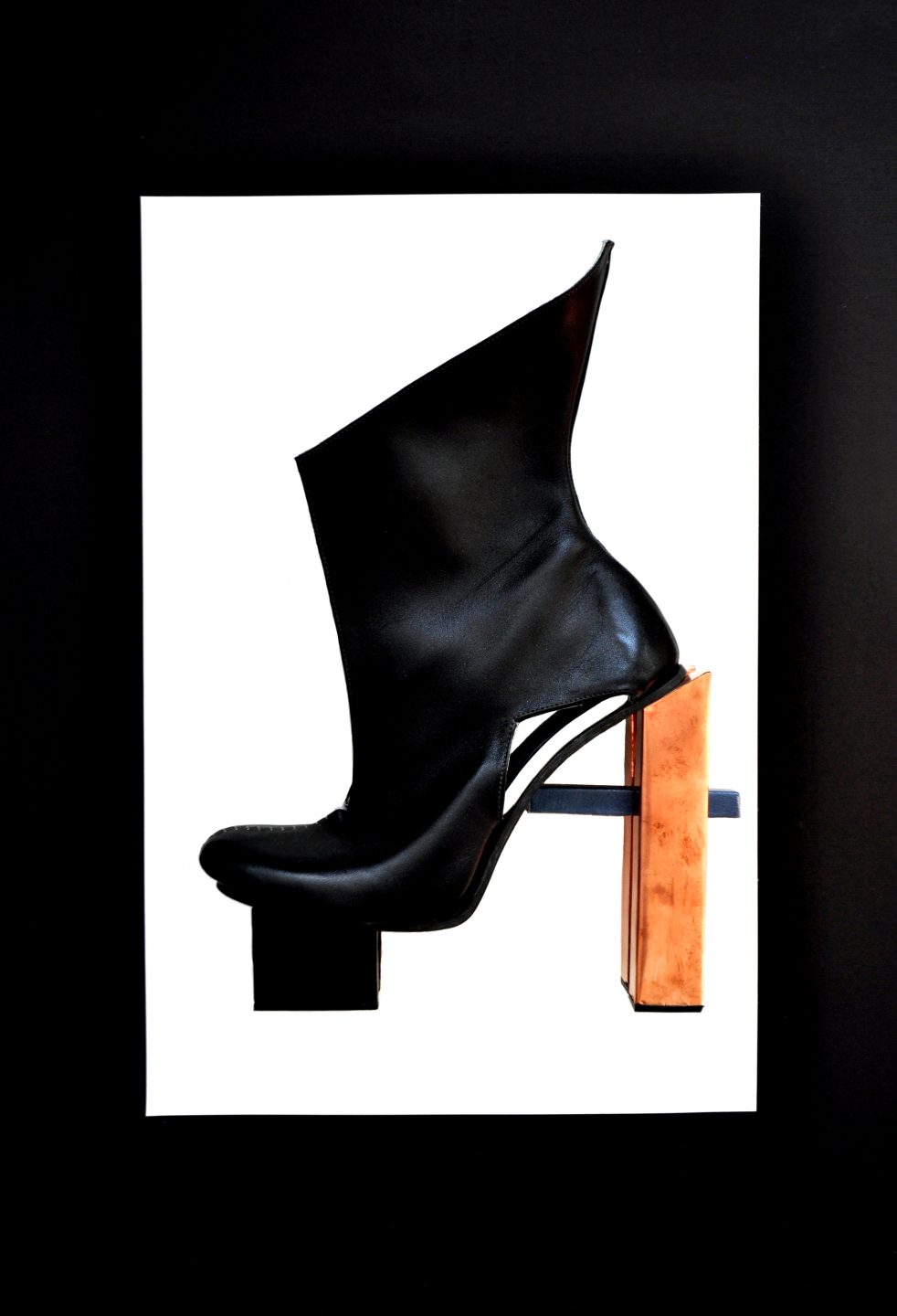 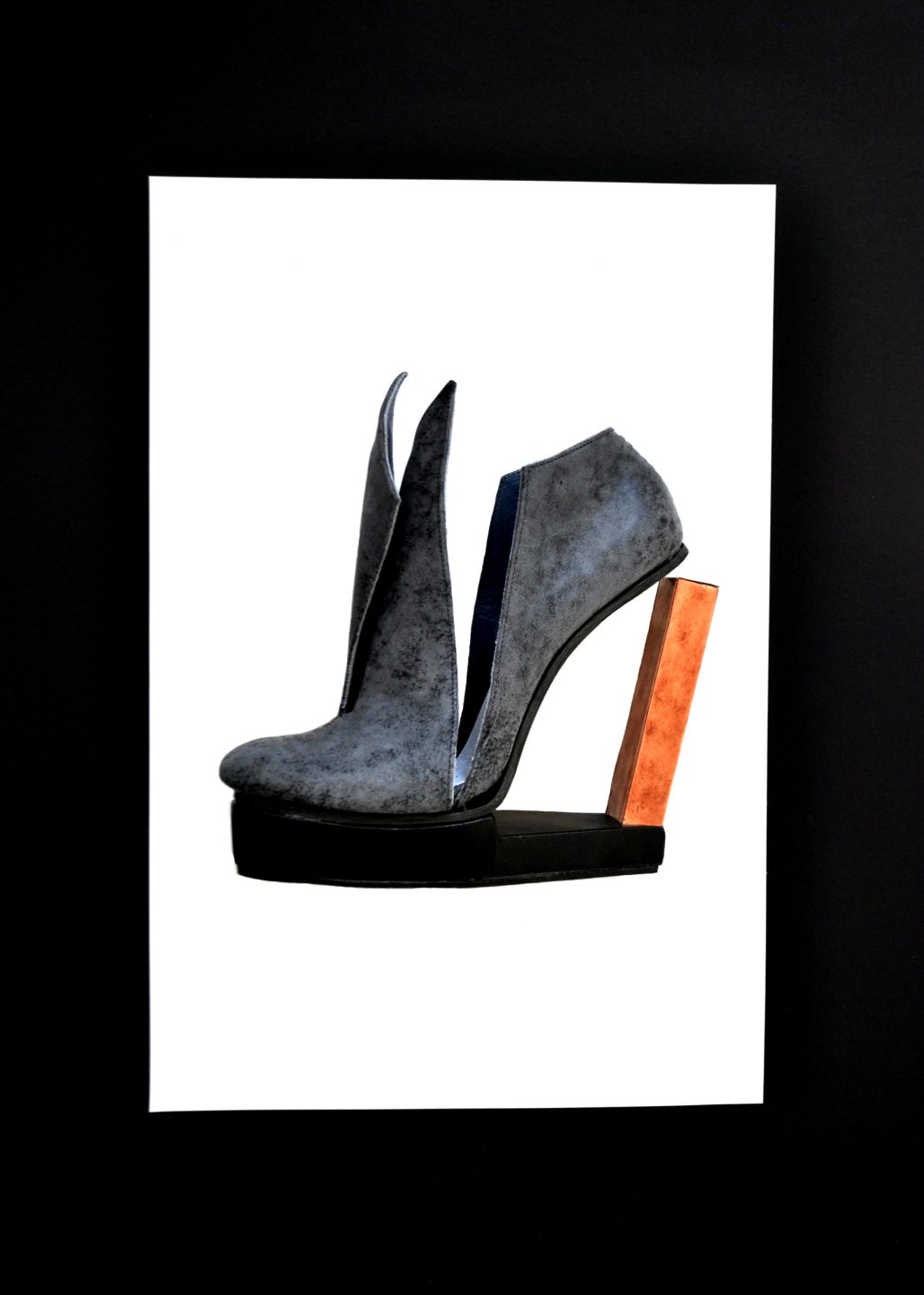 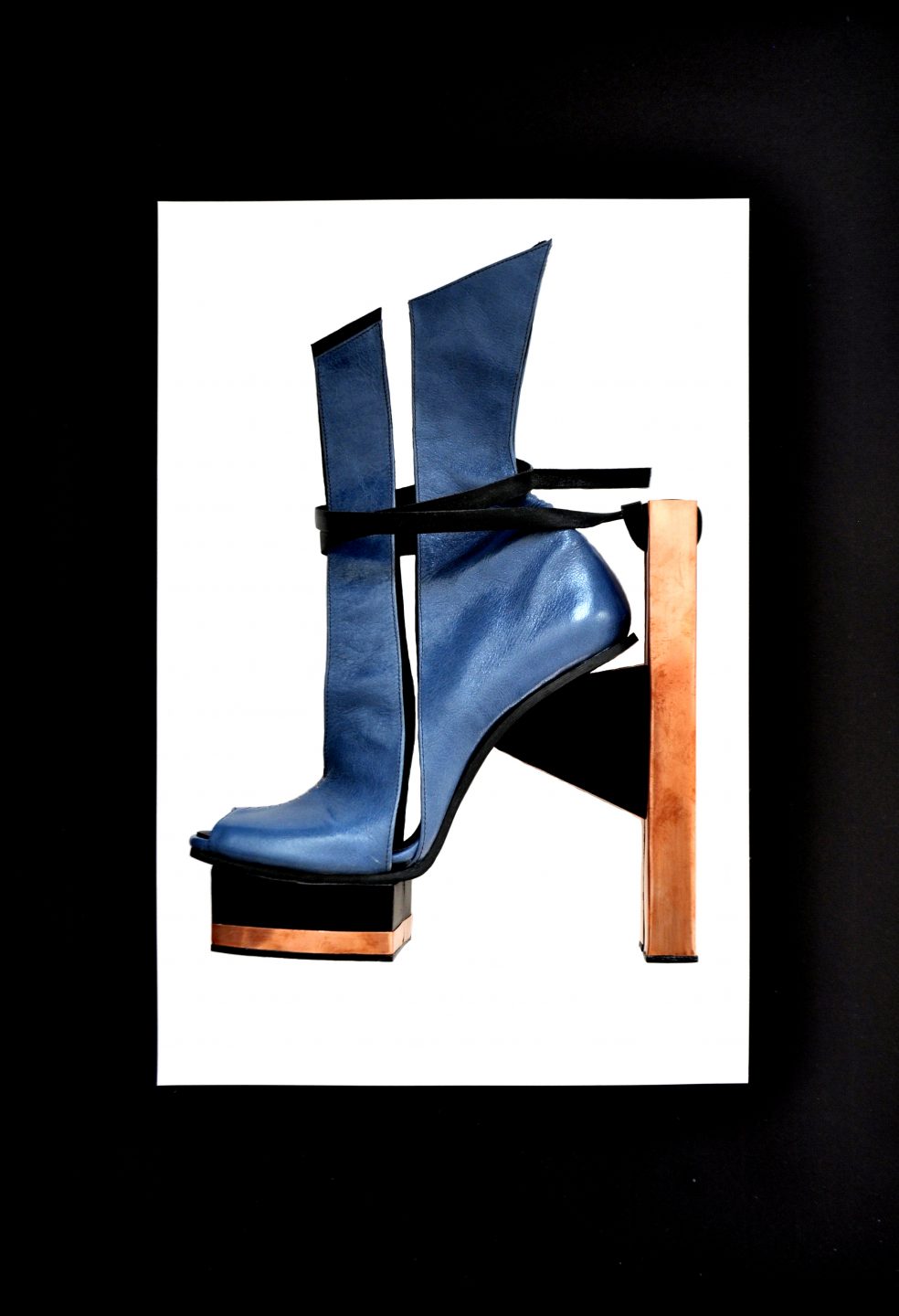